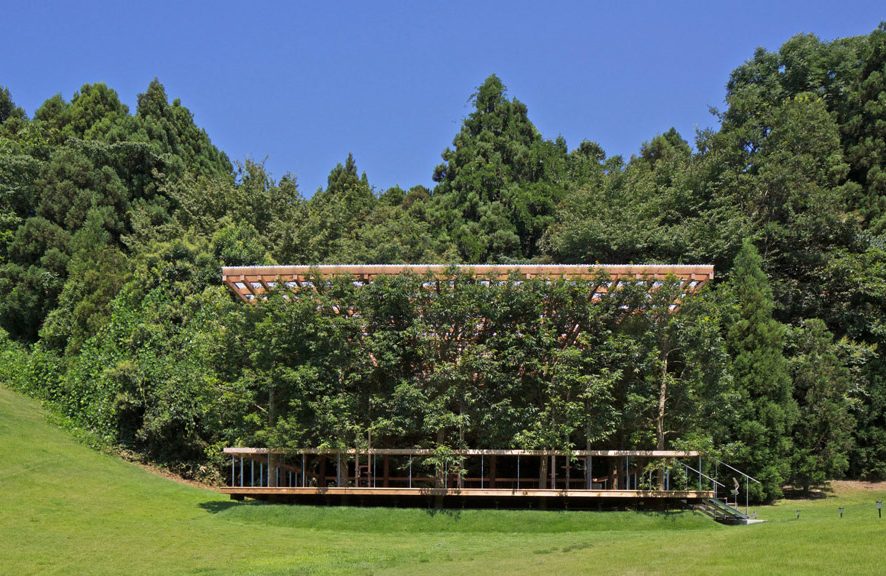 In the hills of Kurobe, Japan. A few steps from the Maezawa Garden House that Fumihiko Maki, winner of the Pritzker prize, built in 1982, there is a splendid architecture that someone would call shy. Or kind.

From a distance, it seems to mix perfectly and even more with nature itself. While not imitating it, preserving the spaces needed for performing the typical functions of a theater’ foyer – this architecture penetrates nature as it rarely happens to see.

This open-air theater was designed by APL Design Workshop and is “built” with 17 oak and cedar trees which, emerging from the ground, penetrate the first slab and act as the green perimeter wall of the entrance foyer. A little further on, under the sky of Japan, the real theatre stands in all its simplicity.

Editor & Founder of Archiobjects and co-founder of Objects. Luca is an Italian aspirant architect inspired by everything is related to architecture and design and passionate to the new digital media. 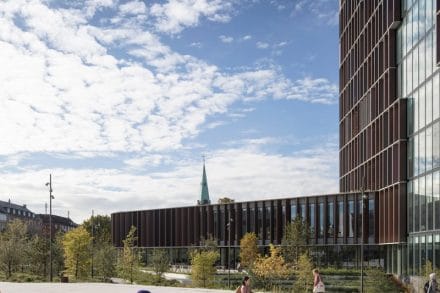 The Maersk Tower at the University of Copenhagen by C.F. Møller Architects 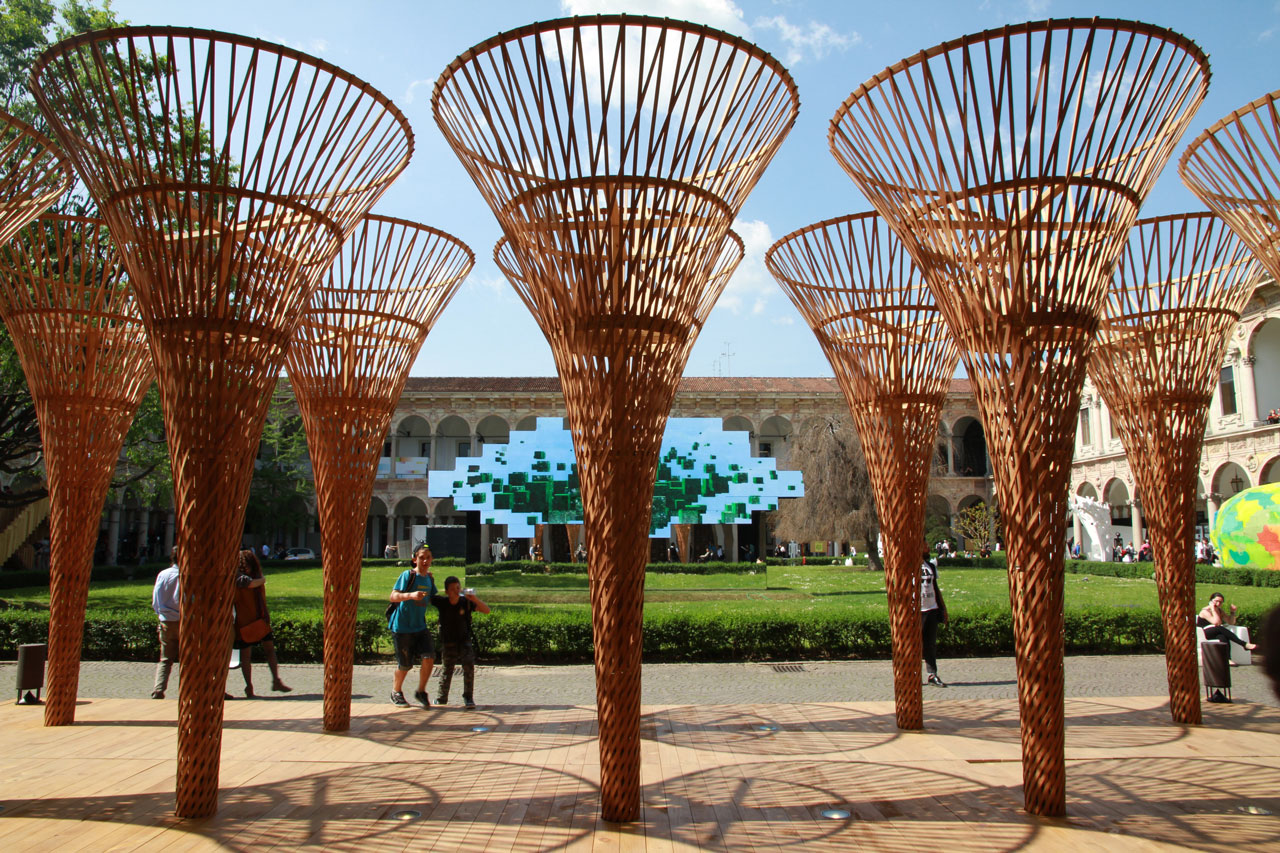 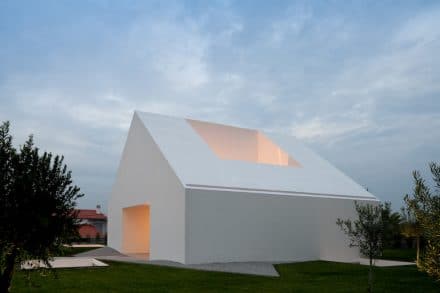